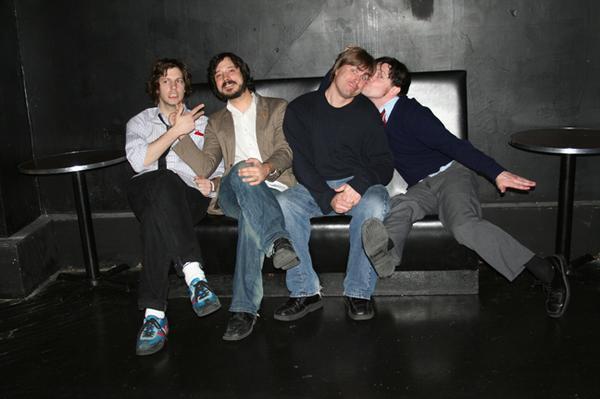 New York City’s Texas is the Reason is one of the most influential and trendsetting bands to emerge from the 90’s emo-punk movement. After almost two decades, only one album, multiple breakups and an immense cult fan base, Texas is the Reason will once again be hitting the road for a few tour dates in 2013. The band will be stopping in nine major cities, including Philadelphia’s Union Transfer on February 16th. This tour is in support of their remastered anthology, which includes two never-before-released songs (recorded with Jawbox’s J. Robbins in 1997) that will mark the band’s final goodbye. The complete remastered discography will be released by Revelation Records on February 12th The band will be supported in Philadelphia by the Kingston, Pennsylvania 4-piece Title Fight, who recently released a new album in September of 2012. Title Fight’s new album can be found here. For more information and ticket sales visit the R5 page located here. Below, watch video of Texas is the Reason playing the First Unitarian Church in 1996.