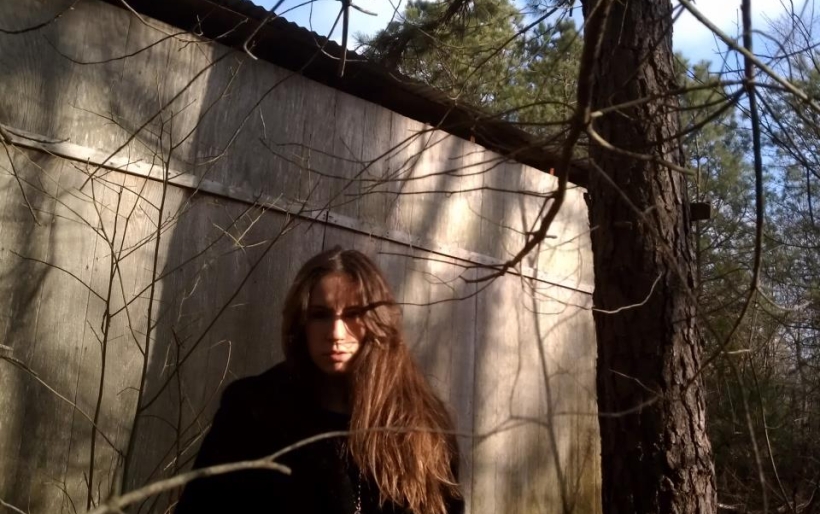 Local folk project Bad Braids started 2013 off by sharing a new song from their upcoming record.  “Ships” builds slowly around gentle guitar picking and breathy ooo-ing, with swirls of harp and flute carrying Megan Biscieglia’s vocals towards the open sea on which the ships she sings about may be bobbing.  Biscieglia recruited friends Paul Christian, Jesse Sparhawk, Cameron Vance and Sean Yenchick to accompany her on the album and while the follow-up to 2010’s Arrow and Orb is just about finished, it does not have a title yet.  Listen back to their Key Studio Session here (which includes a version of “Ships”) and check out the new song below.