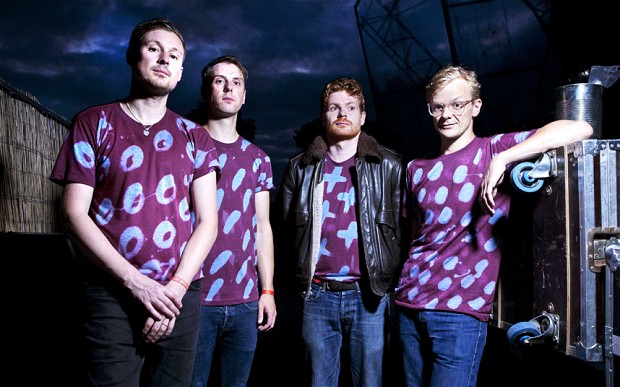 With a spring tour on the way that brings them to Union Transfer on March 8, Django Django just released a new music video shot on the soon-to-be-discontinued Kodak black-and-white film stock at a friend’s London flat in a building that’s about to be leveled for a condo development. It’s all about saying goodbye to the past and moving ahead into the future. Watch “Hand of Man” below. For more information on the show, visit the WXPN Concert Calendar.