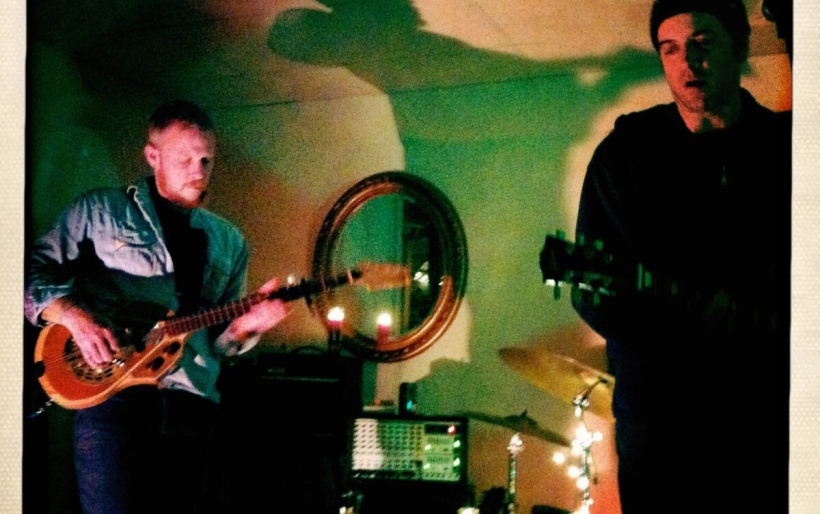 Long-standing Reading-area roots outfit Frog Holler rang in 2013 in local digs – Union Jack’s Inn on the Manatawney – and then wasted no time premiering a new song and its corresponding music video. “Not Like Us” has the world-weary, ponderous sound the band has done so well for over a dozen years, and its video was shot in the verdant surroundings of Fleetwood, Pa.’s Moonlight Forest – aka the band’s HQ, where we stumble on out-of-doors performance, a night-time feast and a jam in the studio into the wee hours. Watch it below, and catch Frog Holler next when it plays Hamburg’s Indian Fort Inn on January 19.