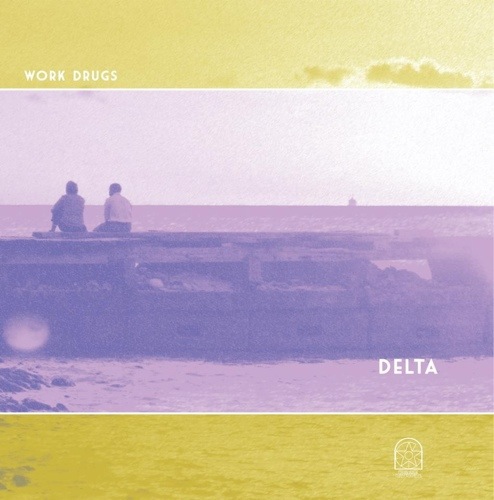 “Delta” is the title track from the album and next single from Philly’s current constant hit makers, Work Drugs. Here’s what they have to say about the song:

Delta was written in Southern California September 2004, during what has since become known simply as the “lost weekend.” 6 songs were written during this time, all of which correspond to a letter of the international code flag system. This was D: Delta : “keep clear of me, I am maneuvering with difficulty.”