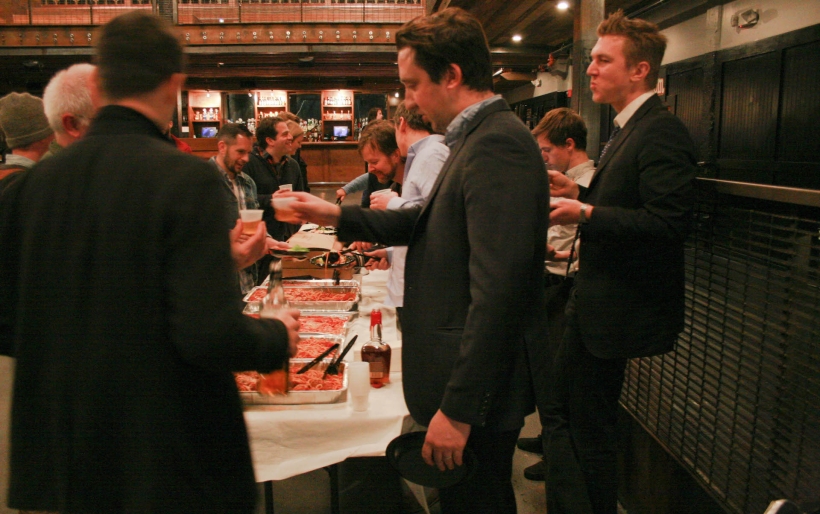 You’ve got to hand it to The Walkmen – truly they are men of their word. When they announced back in November that they would atone for their cancelled Electric Factory show with a new date at Union Transfer in January – and a pre-concert spaghetti dinner for their Philly fans – it seemed like a farce. But there we were, waiting in line while the perpetually suit-and-tie clad rockers and their friends served up dinner.

Some hundred and fifty people turned out for the pre-concert meal (we’ll have a review of the concert itself tomorrow) and, to their credit, The Walkmen did an admirable job recreating the Italian restaurant vibe of Union Transfer’s previous Spaghetti Warehouse incarnation. Frank Sinatra’s “New York, New York” was piping through the speakers upon arrival at 5. Later, the playlist moved on to Dean Martin: “Mambo Italiano,” “Sway” and “That’s Amore.”

While the Facebook announcement back in the fall said the meal would be prepared by the band itself, it appeared the food was actually catered from La Scala’s Pronto at 15th and Spring Garden. No bother – the spaghetti was thick and tender, the meatballs juicy and mouth-watering. The sauce may have been thin, but hearty garlic bread made quick work of its watery remains. Caeser Salad was a pleasant side, with zesty Parmesan shavings. Short of a garden salad, the options for vegan attendees was scant, but everybody seemed happy to just hang and mingle with the band and other Philly musicians – opener Alec Ounsworth of Clap Your Hands Say Yeah, Quentin Stoltzfus and Mickey Walker of Mazarin and Light Heat.

Some stood and ate their meals, others balanced their plates along the railing of Union Transfer, others still grabbed tables in the venue’s lobby. The folks from Victory Brewing were on hand to serve up Headwaters Pale Ale – the mildly hoppy, flavorful drink made a nice accompaniment to the meal – and Walkmen frontman Hamilton Leithauser and guitarist Walter Martin toasted each guest at the end of the line with the whiskey of their choice – Maker’s Mark or The Famous Grouse.

Following the meal and mingling, the band took to the stage for the soundcheck, which featured a variety of lively rock and roll covers. Their opening rendition of Bill Conti’s Rocky theme was spectacular – their four-piece horn section made it come alive in way I haven’t seen since Belle and Sebastian played it at The Tower Theater back in 2003. The crowd called out requests; Leithauser protested that he didn’t want to sing “Blister in the Sun,” but it was too late, since the band had already started playing. They got nuggets-y on Larry Williams’ “Bony Maronie,” had a blast with Bob Seger’s “Night Moves,” and brought trumpeter Paul Brandenberger to the mic for a rousing take on The Rolling Stones’ “Brown Sugar.”

The only disappointment? Despite their claims that they would play “half-assed versions” of Coldplay’s “Fix You” and “The Scientist,” they declined to play either (despite my cries of “We were promised Coldplay!”). Instead, they stuck to songs they could rock with their whole ass – which, all things considered, was fine by me – and even brought one of their kids (suit-clad, natch) to the stage for a noise-rocker original to close out the party. 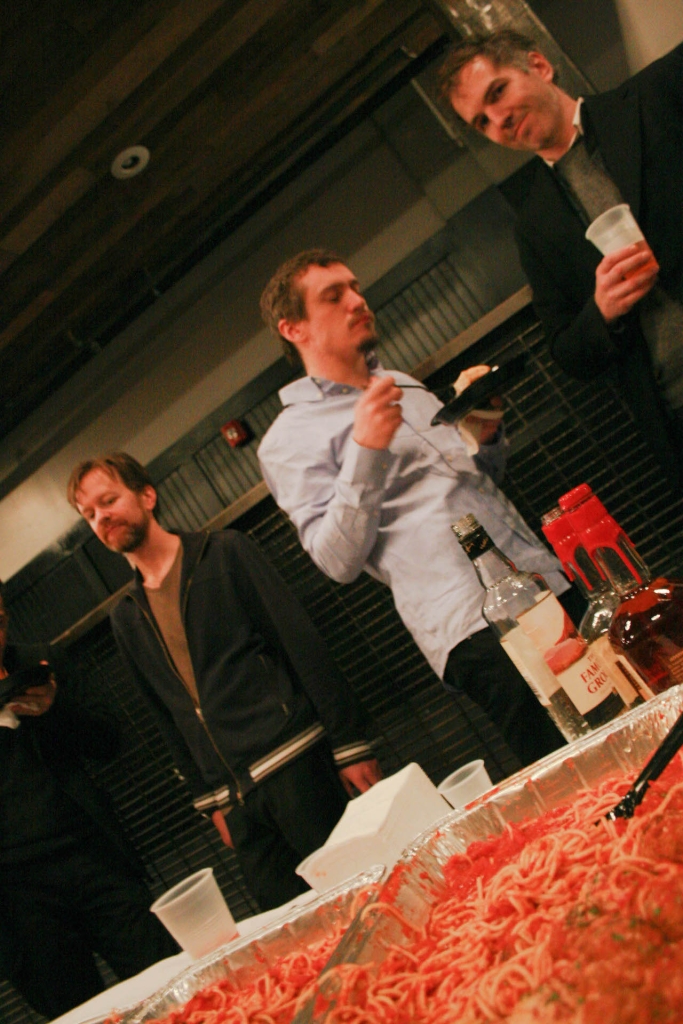 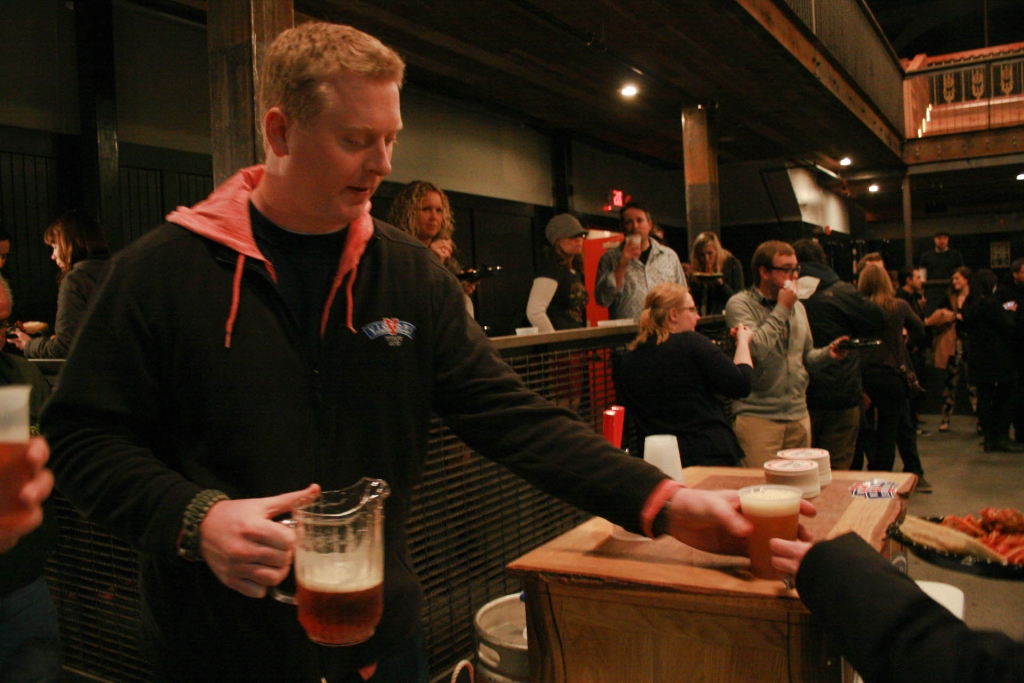 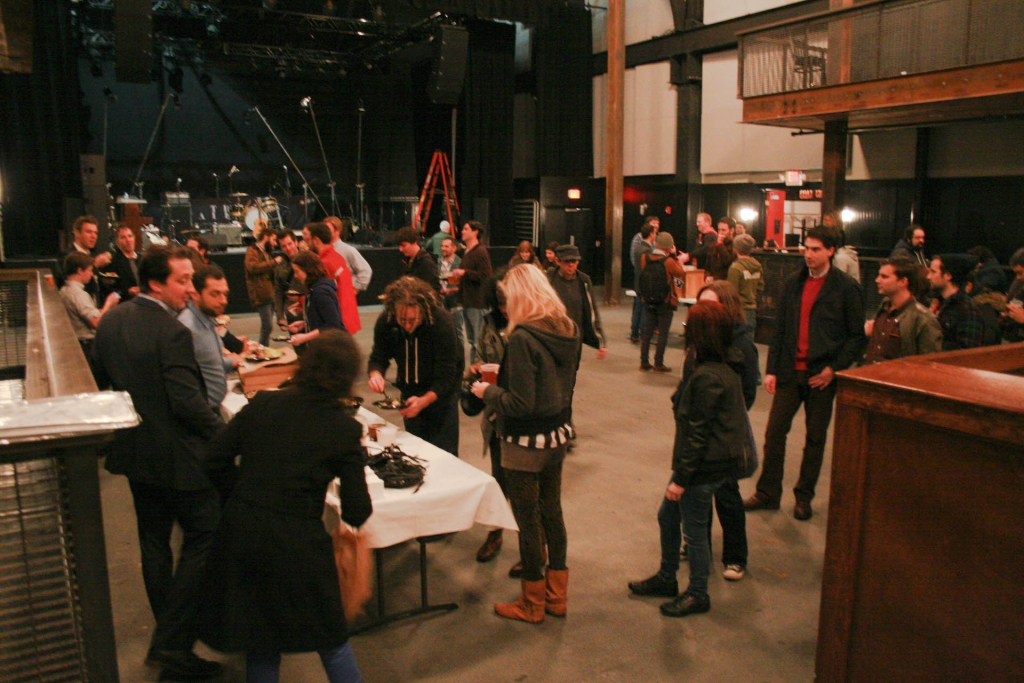 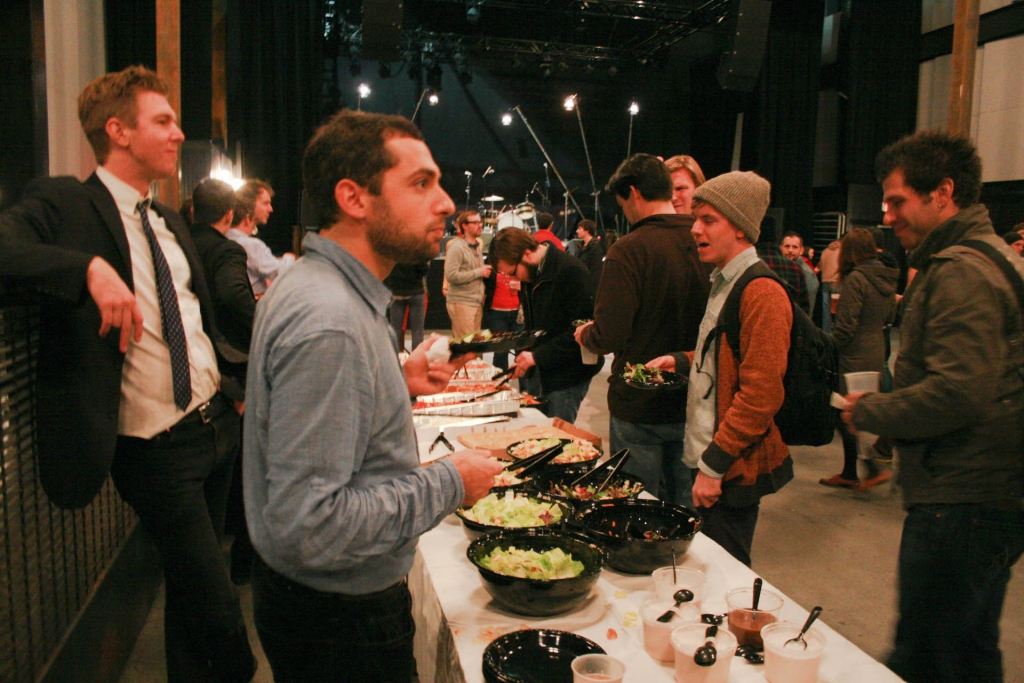