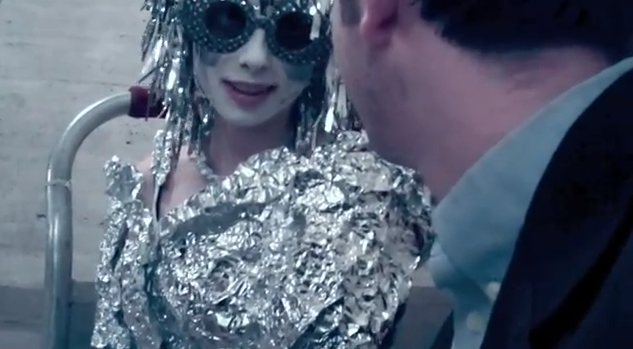 It’s been a minute since we heard from Philly indie four-piece Catnaps. Last Valentine’s Day they released Boys Drool, a fuzzed-out punk departure form the synth-based pop of their first album, Why Don’t You Whisper. Their new song “Cherry Lips” continues in that direction, fleshes it out with a singalong hook, and pairs it with a great music video. Ever the romantics, Catnaps here chose to follow a nervous young astronomer / awkward sci-fi dude who falls for a girl from outer space in 30th Street Station – totally adorbs. Watch the video below, look for it on the three-song Shuteye EP that Catnaps is releasing on January 29th, and catch the band in concert this Thursday, January 17th, at Golden Tea House, or at Kung Fu Necktie on January 26.