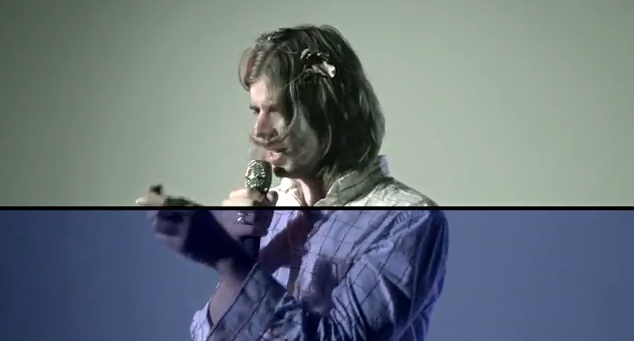 Feel-good Philly pop-rocker Shorty Boy-Boy is back with a music video for his brand new song “Closer.” Filmed in the new Studio A space in South Philadelphia, the clip has a whimsically retro split-screen effect for Shorty (aka Josh Pannepacker) and his band-mates, and inter-cuts their performance with footage of a tiny dog wandering through South Jersey, across the Ben Franklin Bridge and into Philadelphia. I get a little worried watching the dog racing across the bridge, but with such a catchy song guiding his way, you know nothing is going to go wrong. Look for “Closer” on Shorty Boy-Boy’s second LP, which is wrapping up completion and should be released by spring. Meantime, you can catch him headlining MilkBoy on February 9th. Tickets and information can be found here.