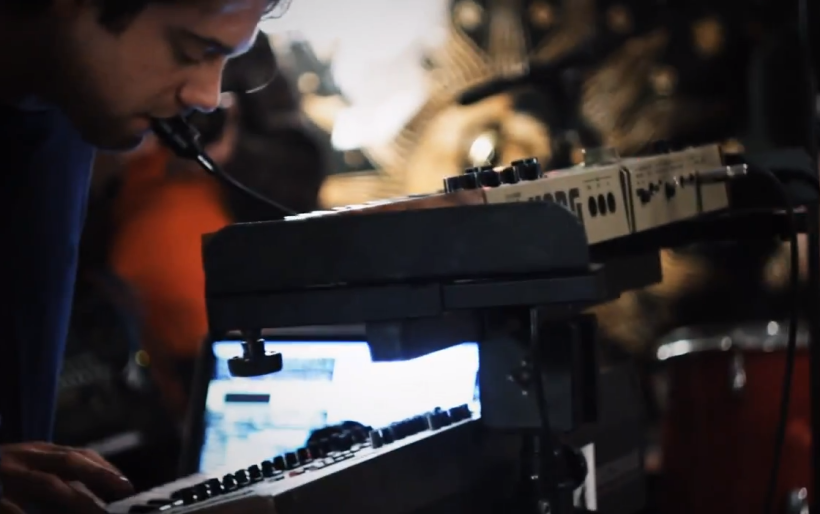 The Choice/Cuts collaboration between our friends at The Deli and HotBox Studios fit nicely into the landscape of music / video series stewing in the city last summer, but went on a hiatus after their Norwegian Arms feature in September so the studio could relocate from South Philly to Fishtown. With the move complete, Choice/Cuts returns with a stellar video of Grandchildren performing “Sunrise,” a song from their new album that they premiered last week. Check it out below, and catch Grandchildren at Underground Arts this Friday March 1st for its South By Southwest tour kickoff show.