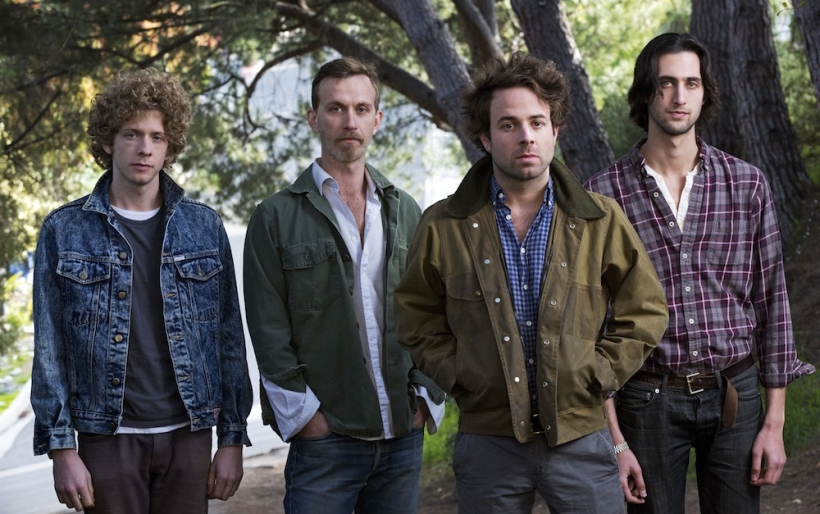 XPN favorites Dawes just announced a run of spring tour dates opening for the legendary Bob Dylan, all surrounding the April 9th release of their latest full-length Stories Don’t End. They will play the University of Delaware in Newark on April 12th and the Stabler Arena in Bethlehem on April 18th. And even though there are no dates in Philly proper yet, we have it on very good authority that local crowds will be hearing some live music from Dawes on their radio very soon. Below, watch an in-the-studio with Dawes documentary that premiered on Paste Magazine this afternoon, and listen to their set from XPoNential Music Festival in its entirety here (via the WXPN media player).