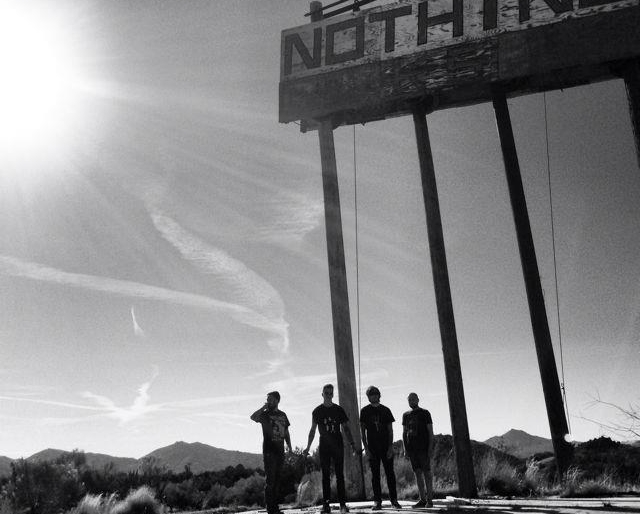 Lately, Philadelphia’s Nothing has given us a lot to talk about.  They recorded a studio session back in October, played a first Friday show in January, have been playing sets in Philadelphia and beyond, and released a new music video.  The video is for their track “The Dives (Lazarus in Ashes)” was released this week and is predictably dark.

The group is known for creating ominous, unsettling shoegaze-inspired rock, but it may have out done itself on this new video.  Shots vibrate in and out of focus, revolving around a hospitalized young woman.  A vase of roses shatters, the girl’s wrists are wrapped in gauze, a woman who seems to be the protagonist’s mother cries.  It’s a somber, short black and white piece, and it works well with the track, which has large instrumental sections.  The result demands attention to detail and even re-watching, as the video leaves a sense of ending before it really starts.  Below, stream Nothing’s music video for “The Dives (Lazarus in Ashes).”