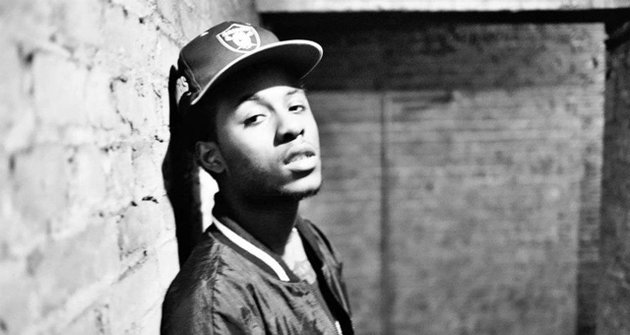 Futuristic South Florida rapper SpaceGhostPurrp released one of the most unconventional, unsettling, endlessly intriguing hip-hop records of last year. Mysterious Phonk: Chronicles of SpaceGhostPurrp came out in June on 4AD Records and it pushed boundaries in terms of both lyrical raunchiness and sonic experimentation, sounding like nothing out there (not even Odd Future, really – though they’re probably the closest comparison). Purrp launched a spring tour todauy in support of his followup EP B.M.W. (Black Money World), released as a free download on mixtape site DatPiff back in December. It brings him to Philadelphia on March 27th for a show with his Raider Clan crew at Underground Arts. Tickets and information can be found here. Download B.M.W. here and download an even newer song – the slow building, layered and ominious “Starz”- below,