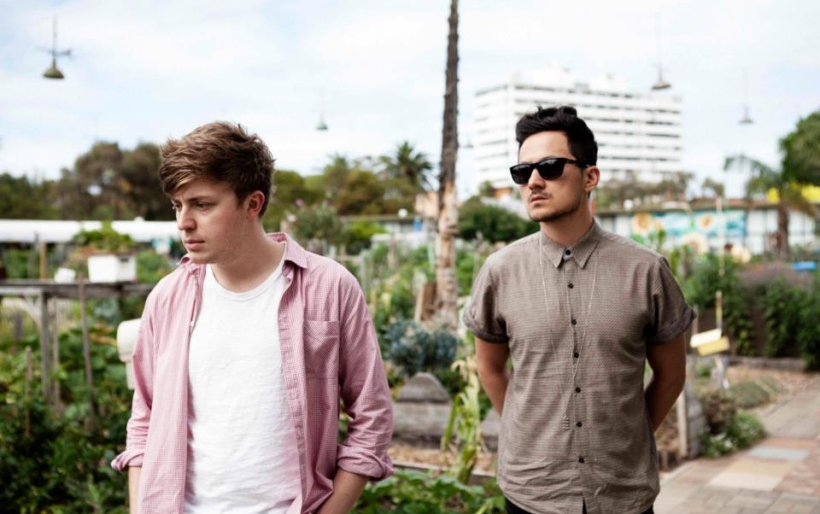 If you have a ticket to tonight’s sold out Sky Ferreira / How to Dress Well show at Johnny Brenda’s, get there early for a sure to be stunning set from High Highs.  The New York-via-Australia duo wowed audiences with the achingly poignant and honest tracks on their 2011 self-titled debut EP, which was released in the States by Small Plates Records (co-run by local guy/YVYNYL blogger Mark Schoneveld). The acoustic dream-pop band expounded on the four-song EP over the last year and self-released a proper full-length Open Season in February.  More information for tonight’s sold-out show can be found here.  Watch a High Highs-endorsed fan video for “Bridge” off of Open Season below.