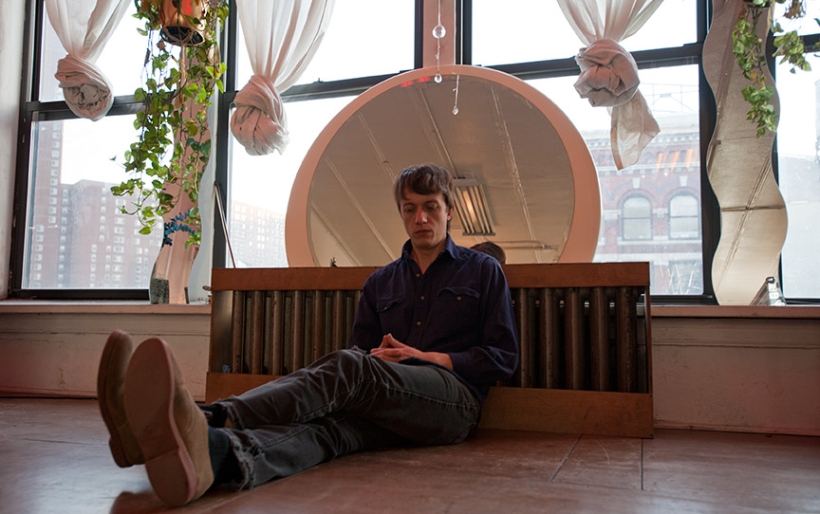 Time Off deploys Gunn’s signature virtuosic guitar style, framed by the most commanding vocal performances he has yet committed to tape. These six songs showcase his oblique character sketches and story-songs about friends, acquaintances, and denizens of his Brooklyn neighborhood.

In addition to the impending release, PoB has announced Gunn’s new role as a Violator for the upcoming Kurt Vile & The Violators tour, for which Gunn will also be an opener.  Tickets and information for that May 18th show at Union Transfer with Angel Olsen can be found here.  Tonight, Steve Gunn will play a set at AKA Music in Old City for the record store’s First Friday event, presented by Philebrity.  More information for the free show can be found on the Facebook event page here.  Below, watch Steve Gunn perform “Old Strange” at the Kensington Picnic and then check out Time Off‘s track list.