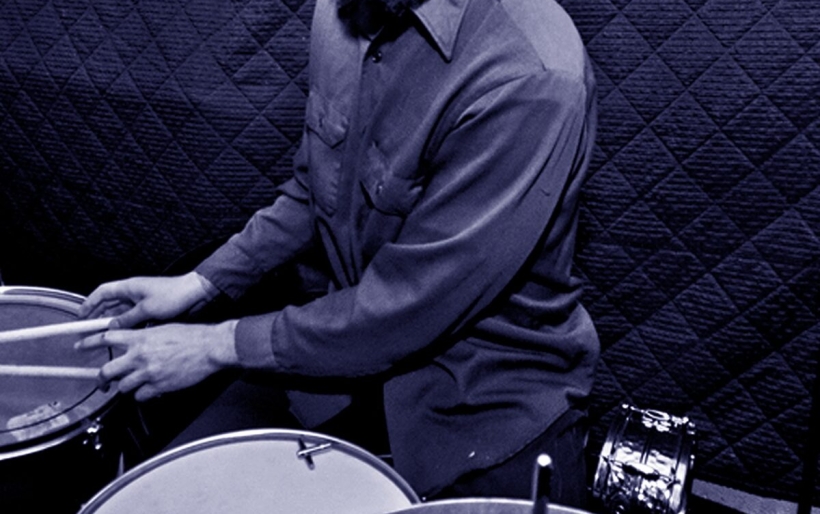 Michael Kuhn has been busy as hell. Between his solo project, NAH, and his band 1994!, he has toured the UK and Europe, and released two new albums and a mix tape, most (if not all) of which was recorded while on said tour – and all of this was accomplished since January. And despite the seemingly rushed processes, none of this new material disappoints. Kuhn seems to have an infinite supply of trashy, mathy drum beats, as well as a whole bunch of odd samples that sound like they were stored on an ancient hard drive built out of wood and nails. He really has no reason to stop releasing this stuff; it’s all so original and innovative, it would be best for all of us if he would just keep on making this stuff forever. Here’s to hoping for that. The new album is totally free (while free downloads last), as well as almost everything else on NAH’s Bandcamp page. While you’re at it, go download the new 1994! EP, which is also free – another reason why these guys are killing it right now.