It's Not Unusual: Tom Jones playing TLA on Friday, May 17 - WXPN 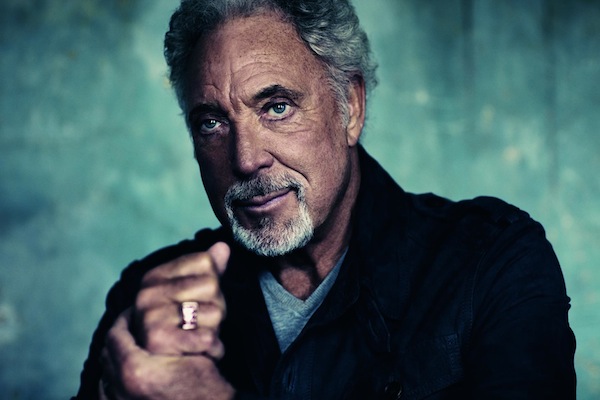 It’s Not Unusual: Tom Jones playing TLA on Friday, May 17

The legendary Tom Jones is playing the TLA on Friday, May 17th. Jones is releasing a new album, Spirit In The Room, on April 23rd. Produced by Ethan Johns, the album includes covers of songs by Tom Waits (“Bad As Me”), Richard Thompson (“Dimming of the Day”), The Low Anthem (“Charlie Darwin”), Odetta (“Hit Or Miss”), Paul Simon (“Love and Blessings”), “(I Want To) Come Home” by Paul McCartney and others. Below, watch Jones cover “Tower of Song” by Leonard Cohen, which is the first song from Jones’ new album, along with a few videos of some Tom Jones classics. Go here for tickets.