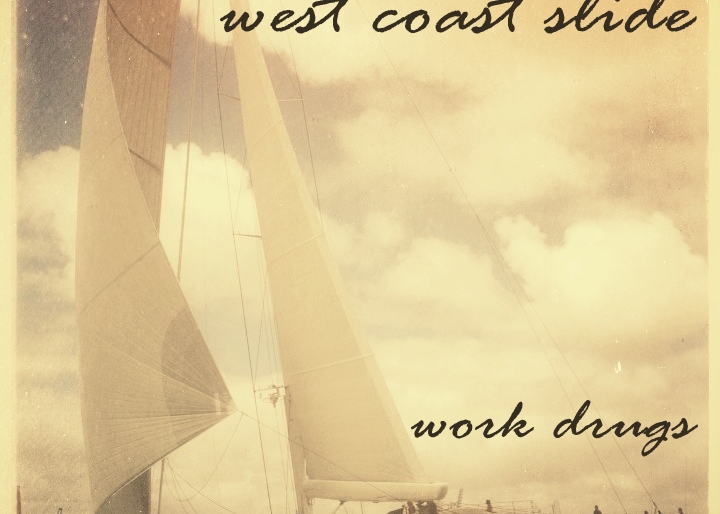 It’s almost like the guys and gals in Work Drugs have their listeners in a single-of-the-month club that never stops. Which is totally fine with us. Today, they premiered a new jam with the folks at All Things Go Music and it’s an unexpected and eviscerating fusion of black metal, grime and IDM / industrial rhythms that will tear your speakers apart. Just kidding, it sounds like a Work Drugs song, a disco beat and shimmering pop keyboards and hooks galore. The folks at the blog described it thusly:

A highlight here is the lovably exuberant arena rock guitar solo that erupts around the midpoint of the song, as if it’d been bottled up since 1982 just waiting to unleash its perky, Tears for Fears-esque riffage on the world. Rarely have seventies yacht funk, dreampop and indie disco come together to such delightful effect.

The song comes from the forthcoming LP Work Drugs plans to release in 2013, and we expect they’ll play a selection of new hits when they appear at Union Transfer tomorrow opening for Future Rock. You can stream and download “West Coast Slide” here, and watch the video for “Young Lungs,” another song from the new album, below.