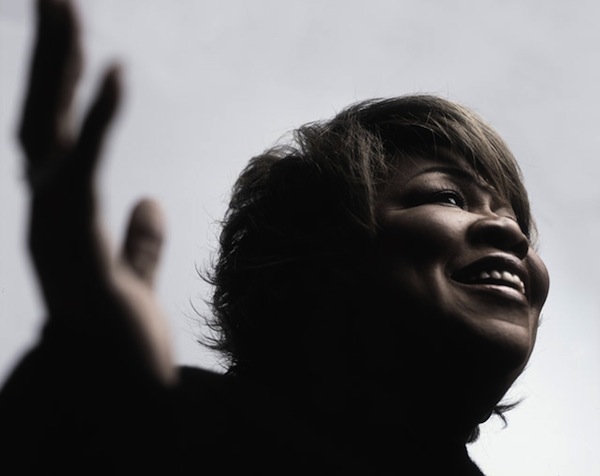 The legendary Mavis Staples returns with a new album on June 25th called One True Vine on Anti-. The album was produced by Wilco’s Jeff Tweedy, who played all the instruments on the record except for drums, which were handled by Tweedy’s 17 year old son, Spencer. Stavis makes a stop in Philly at the end of May to take part in WXPN’s Non-Comm music conference, and she’ll be opening for Dave Matthews Band on June 28 and June 29 at the Susquehanna Bank Center. Below, listen to her cover of Funkadelic’s “Can You Get To This.”