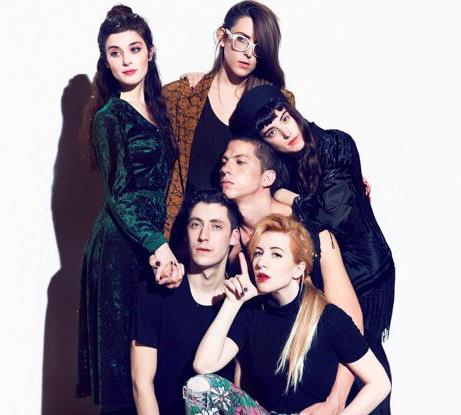 Canadian electronic band Austra have just announced a date at Union Transfer on September 20th in support of their upcoming album Olympia, set for release through Domino Records on July 18th.  “Home,” the lead single from the album, features singer Katie Stelmanis’ theatrical, drawn-out and yearning vocals on top of a bed of up-tempo electronic and traditional instrumentation.  The effect is something operatic and expansive while still personal.  From Austra:

A simple and intimate concept, we hoped to capture the sadness and longing of the track in one take through a two-way mirror. The video is directed by THAT GO, a brilliant director-duo from Seattle….

Tickets for the September show go on sale this Friday, May 3rd.  More information will be available here.  Watch the video for “Home” below.