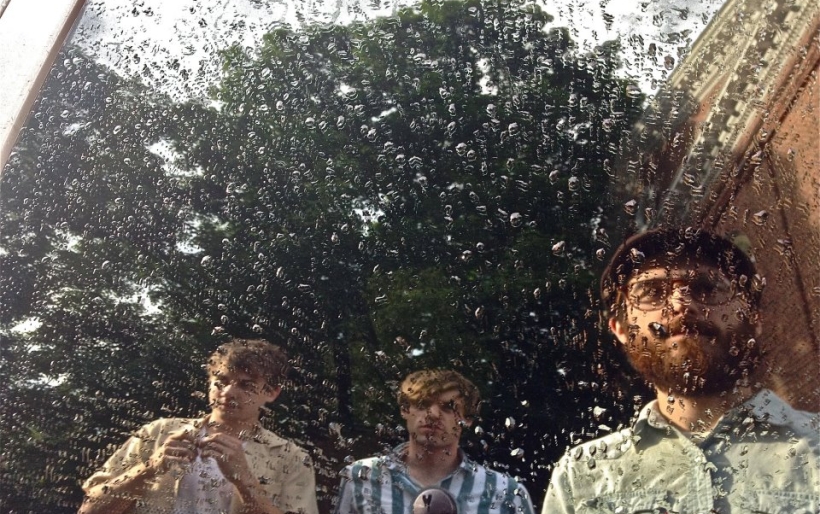 It’s a transitional time for Brooklyn’s Woods, as the indie rock band prepares to move out of their recording studio and home Rear House and welcomes a new drummer to the fold.  On the heels of last year’s Bend Beyond LP, the quartet will mark the new chapter with the release of a new 7″ in July that will include a cover of The Kinks’ “God’s Children” on the b-side.  The track was written by Ray Davies and originally recorded in 1971 for the soundtrack to Percy.  Woods’ version re-examines the song through a Simon & Garfunkel-like sonic lens, highlighting the socially conscious lyrics and retaining its vintage aura and atmosphere.  Woods will play a free show at Morgan’s Pier with Parquet Courts on July 24th; more information can be found here.  Stream “God’s Children” below.