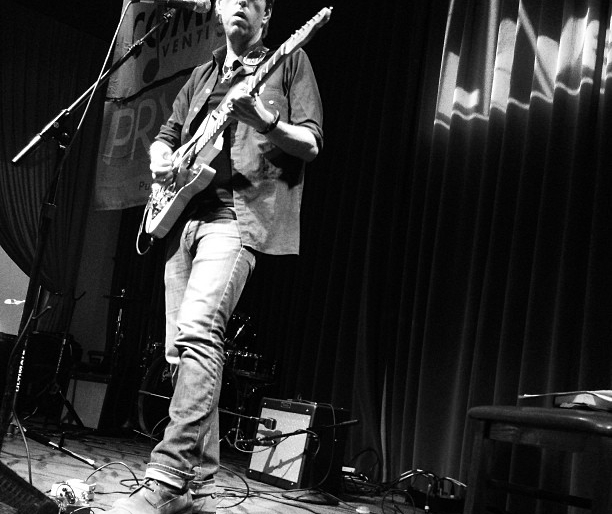 With just his guitar and his voice, Bay Area by way of Mississippi songwriter John Murry played an emotional, powerful set Wednesday night at Non-COMM. Playing an assortment of songs from his current LP The Graceless Age, he also threw in a stirring cover of “What Jail Is Like” by The Afghan Whigs. See Murry’s setlist below and listen to his performance in its entirety here (via the WXPN media player).