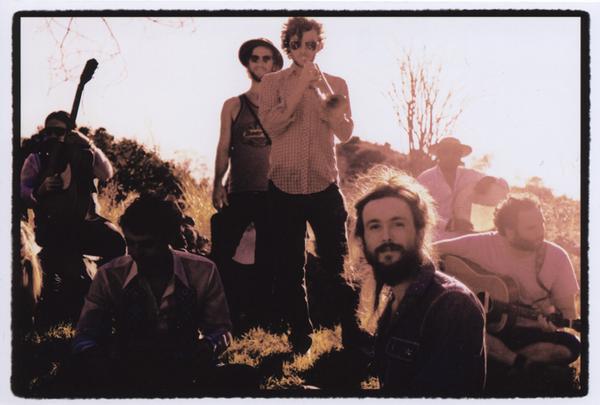 This just in from the XPoNential Music Festival programming depot – three artists have been added to the 2013 lineup. Edward Sharpe and the Magnetic Zeros, who entertained a jam-packed Wiggins Park with a lively set in 2010, will make their second XPoFest appearance. Also added are Bhangra fusionists Red Baraat and poppy indie singer-songwriter Matt Pond. Tickets are available here. Below, watch Edward Sharpe and the Magnetic Zeros play “Home” at XPoFest 2010, and after the jump, check out music from Matt Pond and Red Baraat.