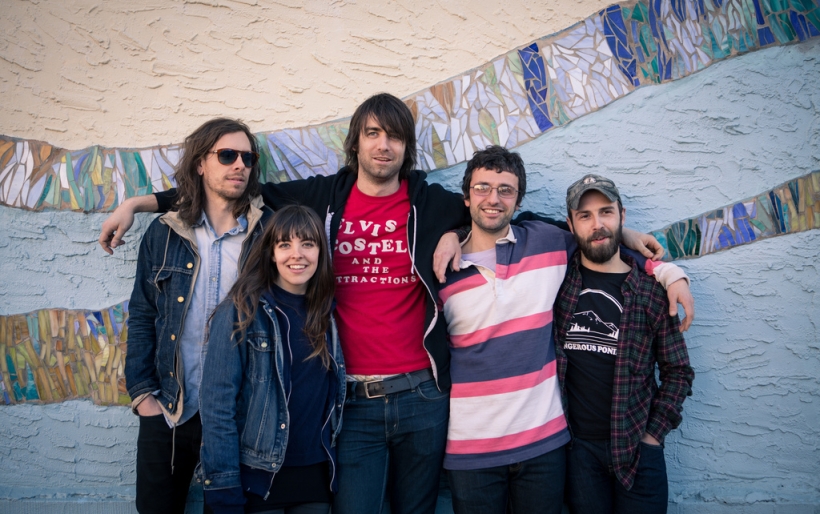 Philly’s Hop Along debuts a raging new song, “Sister Cities,” in this month’s Shaking Through session

We’ve been pretty geeked out about this month’s installment of Weathervane Music’s Shaking Through series since telltale hints about it popped up on Instagram a couple months back. Philly’s Hop Along – architects of the best album of 2012, Get Disowned – stepped into Miner Street Recordings this spring with a brand new song, “Sister Cities,” in tow. If you caught Frances Quinlan’s solo set at The Key’s Tuesday Tune-Out back in January, you heard her perform a very early version of it – one that the band fleshed out to tremendous effect with engineer Jonathan Low and producer Brian McTear. It’s simultaneously Hop Along at their poppiest, most anthemic/accessible, and also their most raging. Listen and download the track below, watch the documentary video and be on the lookout for our interview with Quinlan about her Shaking Through experience later today.

Shaking Through: Hop Along from Weathervane Music on Vimeo.