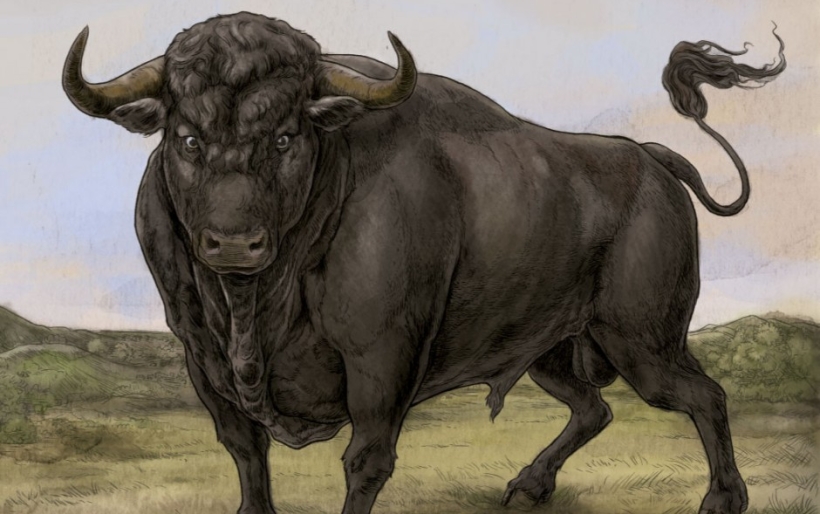 San Fermin only have one official release to their name, but man is it a good one.  The group is actually the work of Ellis Ludwig-Leone, who composed all the songs before bringing in a group of musicians to build what’s sure to be a masterpiece.  “Sonsick” the only release from the album so far, is a beautiful chamber pop song that sounds a like The Dirty Projectors got a little less weird and a little more introspective.  The song features soaring harmonies, a sharp brass sections and heartbreaking lyrics.  While it looks like we’ll have to wait until September to hear the rest of the album, you can see the group play at their recently announced show at World Cafe Live July 17th.  Below check out the recently released music video for “Sonsick,” featuring birthdays, lots of dirt and a giant bull.  Click here for more information about their concert.