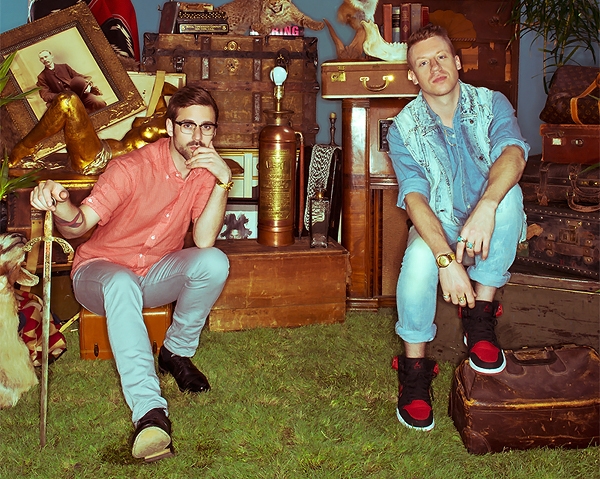 Chart topping indiependent hip-hop duo Macklemore & Ryan Lewis released their stellar debut album The Heist back in 2012 to incredible reviews, developed a huge loyal fan base and have been touring extensively ever since.  Now they’re taking it up a notch and kicking off a fall arena tour across the country starting at the end of October.  The tour will include at stop at State College’s Bryce Jordan Center November 17th.  Click here for more ticket information. Below check out the video for the hit song, “Can’t Hold Us.”