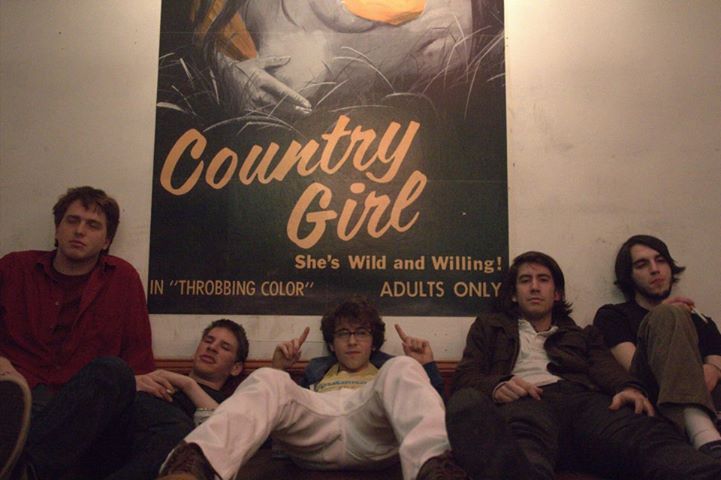 With a name like T.H.A.T.A.F.S (Time Hitler and the Assholes From Space), it’s hard to take this group seriously at first glance.  Who would name themselves that and what does it mean?  The closest I’ve come to the origin of the name is that the band are the Assholes From Space chasing Time Hitler across the galaxy and across dimensions.  Which sounds like a terrible 80s screenplay. But even so, when it comes to music, this Philly group doesn’t mess around, finding influence from a wide range of sounds.  On their latest release, Wild and Willing, the group at times sounds like hard rock or punk, channeling the Velvet Underground of Pavement.  But THATAFS just as easily slip into psychedelic rock, and the album is full of long-trippy gems.  This weekend, the group is playing at Milkboy along with Jackie Paper, The Cats and blues-rock six-piece Vietnam.  Click here for ticket information and check out some music from the long-named THATAFS below.