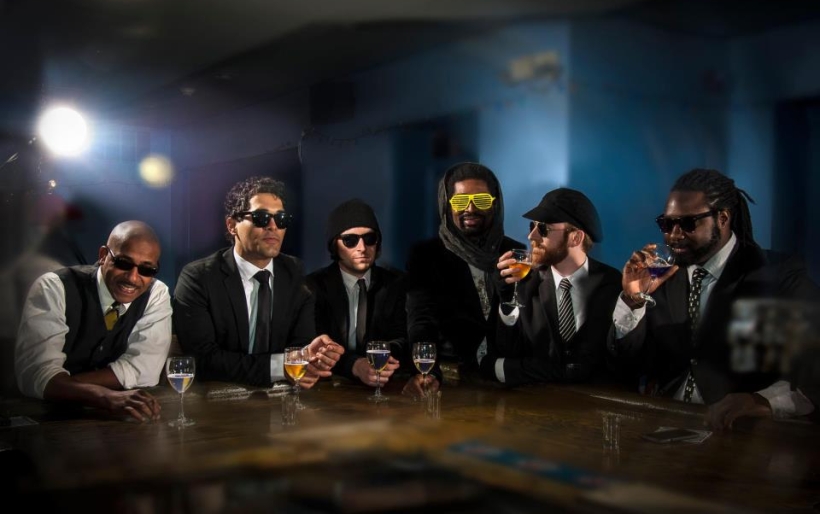 Philly’s Blayer Pointdujour & the Rockers Galore performed a new track called “Dirty Kompa Party” at a recent Kung Fu Necktie gig.  Following up last year’s The BullLP, the local eclectic punky / rootsy / hip-hop outfit is working on a new record and have already shared a collaboration with Kuf Knotz called “Big Haiti’s Dream.”  “Dirty Kompa Party” is an upbeat love song made for dancing, something the band hopes you’ll do at one of their upcoming shows – they’ll be at the Rockers! BBQ Weekend at House of Hayes on July 19th and have just been announced as part of this year’s 2nd Street Festival on August 4th.