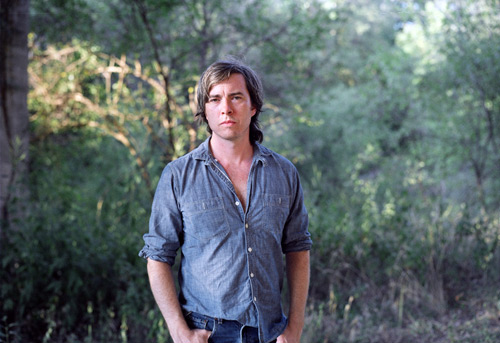 Bill Callahan is a prolific baritone with a gift for crafting beautiful, thought-provoking lyrics.  Formerly lead singer of Smog, Callahan has since become a solo artist releasing several amazing albums including 2011’s Apocalypse.  On September 17th, Callahan will release his follow up album Dream River and is going on a US tour in support of the new album.  One of the first stops on the tour will be The First Unitarian Church on October 3rd.  Ticket information will be announced shortly; below, check out Callahan’s NPR Tiny Desk Concert.