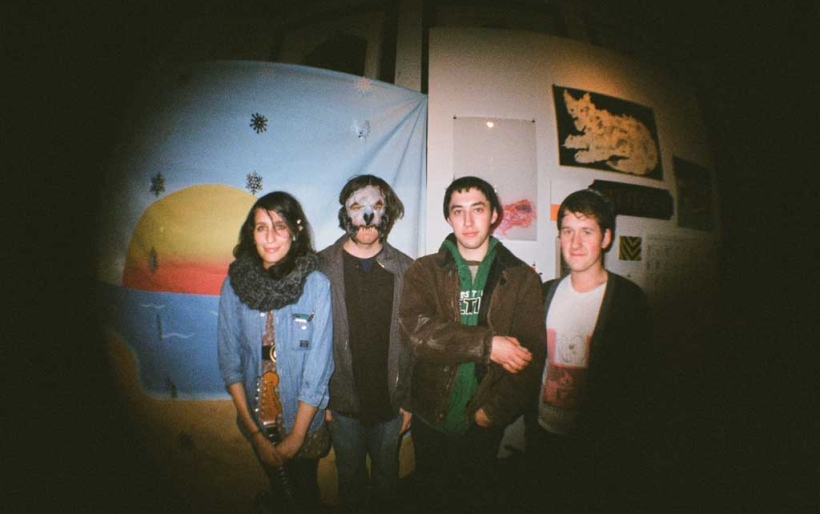 Speedy Ortiz, the indie-punk outfit based out of Northampton, MA, released its debut full length, Major Arcana, today via Carpark. In addition to the album, they’ve also put out a video for the previously released single“Tiger Tank.” The video, directed by Matthew Caron, features the band playing in a shredded paper infested basement, as well as a character getting ready for a night of amateur Mexican wrestling. Check it out below, and be sure to catch Speedy Ortiz next month, when they’ll be wrapping up their tour of Major Arcana with a show at the Golden Tea House . More info can be found here.