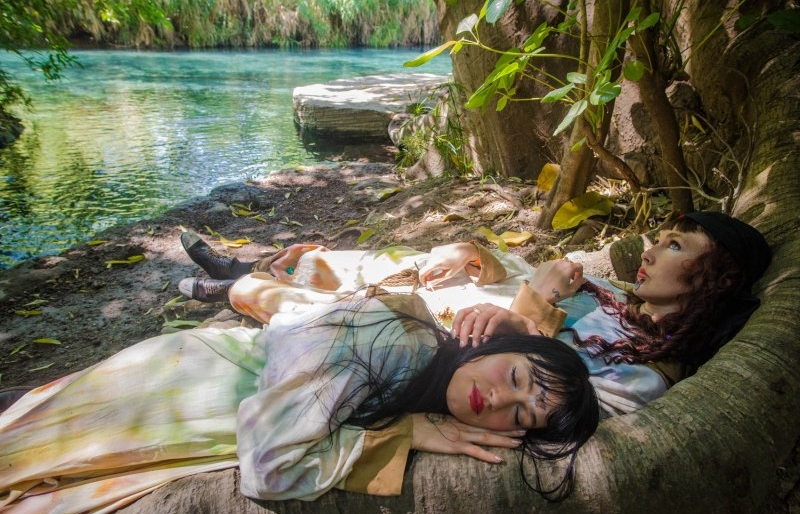 Last May, CocoRosie released their fifth album, Tales of a GrassWidow.  The sister duo is known for their experimental sound which combines folk, hip-hop, electronica and quirky audio collages.  Their latest album is no exception, featuring just as many genre-bending songs as ever.  In support of their latest LP, the group is going on a large tour which will include a stop at The Theater of Living Arts in Philly November 9th.  Below, watch the curious video for “After the Afterlife” featuring lots of nature, the two sisters and a yeti-esque monster.