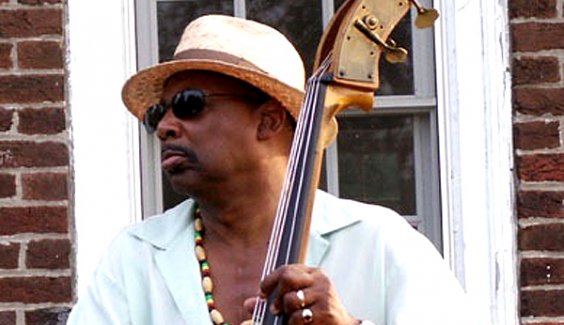 Music has the power to heal, and one musician who has learned this firsthand is Philadelphia bassist Warren Oree. A random walk into a West Philly music store in the early 70s led him to his instrument and away from a life of crime.

Today, Oree is frontman of the Arpeggio Jazz Trio, and an educator who speaks regularly about the music’s capacity for positive change, born out of his personal experiences. Oree co-founded the non-profit group Life Line Music Coalition with Graziella D’Amelio “dedicated to promoting the knowledge, power, and influence of Philadelphia artists on jazz music and poetry,” and to foster the positive change music and the arts can bring about in communities.

He spoke with Michaela Majoun for Music Heals, WXPN’s initiative illuminating the powerful and soothing impact of music on an individual’s mental and physical well-being, about how finding and learning his instrument transformed his own life.

“I was one of those guys on the street that you would cross the street if I was walking your way. Did some time in prison, went into the Army. When I got out of the army I was totally out of my mind, running the streets like a crazy man,” Oree told Majoun.

After picking up the bass and discovering music he says, “all I knew was that the life as I knew it, the way I knew it, was done. I stopped all my criminal activity. This music has healed me so much. It’s given me a new language and tapped into an emotional side that I didn’t even think was there.”

Listen to Oree’s full interview below.