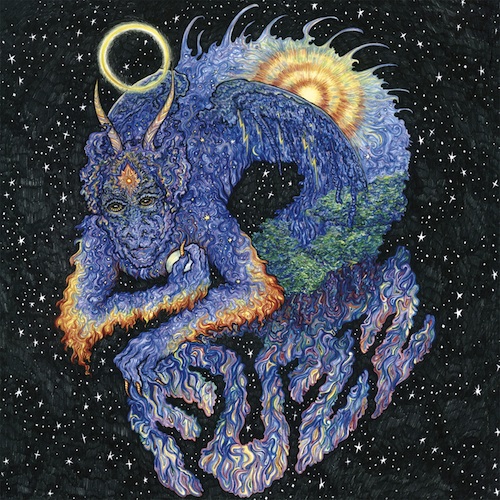 Consistently prolific bay-area garage-rocker Ty Segall announced earlier this year that his latest, aptly named, musical endeavor would be called Fuzz. After a string of singles released over the past few months, the trio (consisting of Ty, bassist Roland Cosio, and Ty Segall Band guitarist Charles Moonheart) have now announced the release of their debut, self-titled full-length, due out sometime in October via In The Red. Fans of Segall’s previous work will surely enjoy the sludgy, pysch-punk that Ty has put together for this latest project (keep an eye out, also, for Segall’s latest solo record, Sleeper, due out some time in August). Fuzz will be heading out on tour in support of their debut starting in September, and will be hitting Philly on October 11th, for a show at Kung Fu Necktie. Tickets and info can be found here, and check out the Fuzz single “You Won’t See Me”, below.