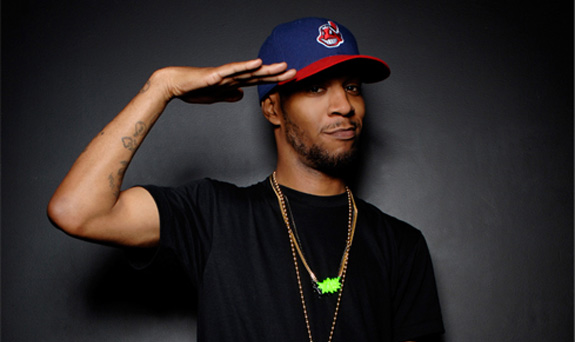 Tyler, The Creator, one part of the hip-hop collective Odd Future, is about to embark on his first solo tour alongside Kid Cudi.  Both artists released new albums this past April, Cudi with his third LP, Indicud, and Tyler, The Creator with Wolf.  Both albums bring the two rappers back into the game in new ways; this is Kid Cudi’s first rap album since 2010, while Tyler’s effort sees him testing the waters on writing music that wasn’t centered solely around gruesome themes.  The tour stops at Festival Pier on Penn’s Landing at the end of September.  Listen below for a taste of their new LPs.