XPoNential Fest: The Fleeting Ends get fingers snapping at the River Stage - WXPN | Vinyl At Heart 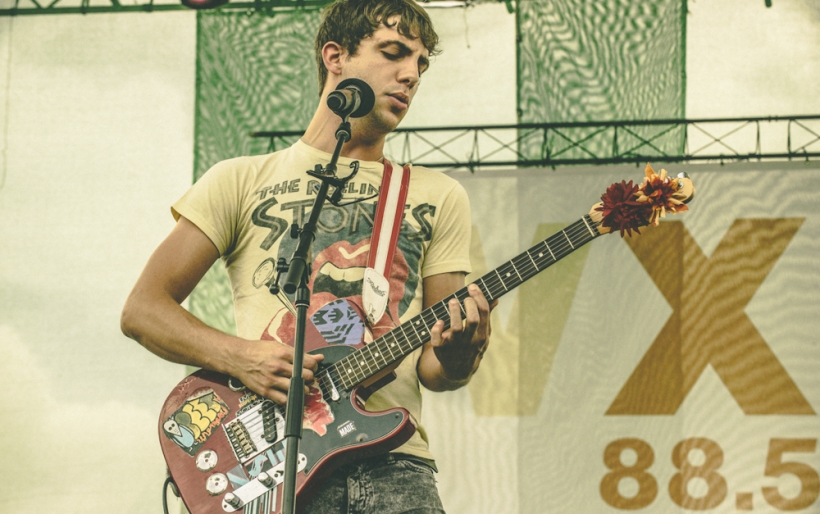 XPoNential Fest: The Fleeting Ends get fingers snapping at the River Stage

Today hometown boys The Fleeting Ends played the River Stage at the XPoNential Music Festival.The indie rock group rallied the crowd with their tune, “I Feel Cursed,” and guitarist Matt Vantine showcased an impressive range of vocals, dropping several octaves towards the end of the track. For “Operator,” he switched to the keyboard and slowed things down to get the audience swaying. For their second to last song, the group performed “I’m like That,” perhaps their most popular single — and for good reason. The beat was catchy and the vocals were right on point, and the audience snapped fingers and beat heels in appreciation of the local band. Their most recent album, Our Eyes are Peeled, was released in March 2013.See photos of the performance in the gallery below, read the setlist after the jump, and listen to the set in its entirety here (via the WXPN media player).