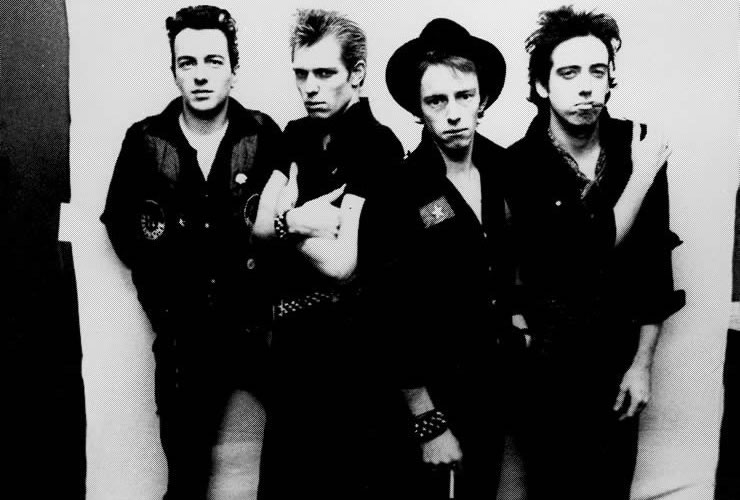 Today would have been the 61st birthday of Joe Strummer, legendary guitarist and lyricist for punk icons The Clash. Best known for being the heart and soul of that influential, genre-defining (and defying) group, Strummer also released solo work through the 80s and 90s, collaborated with The Pogues and others, and released a solid string of albums with his band The Mescaleros up until his death in December of 2002. He was 50 years old.

Two decades prior, The Clash was riding high on the massive commercial success of their fifth full-length, Combat Rock, which was to be the final release with their “classic” four-piece lineup. A late summer tour opening for The Who brought them to Philadelphia on September 25th, 1982, playing to a massive crowd at JFK Stadium. The set featured songs from the recently-released album – “Rock The Casbah,” and of course “Should I Stay or Should I Go – but also drew from across their discography for selections like “Police on My Back,” “White Man in Hammersmith Palais,” “Clampdown” and more. Audio from the entire performance is on YouTube; listen to it below and tell us your favorite Strummer songs or memories in the comments.