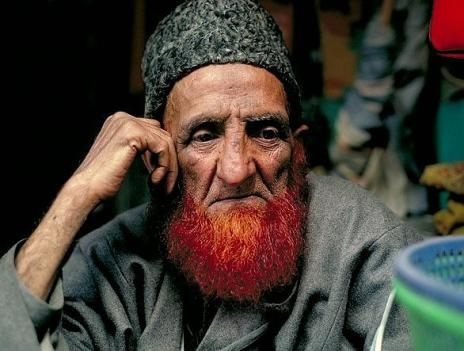 Philly’s Andrew Lipke has been working on his latest project, Song from Siddhartha, since late last year, and we got another taste of it today in the form of a new song called “Head Down Vagabonds.” A follow-up single to “Ascetic Blues,” released last December, this one also has a distinctly psychedelic vibe, but leans less airy and more poppy and irreverent – like Lipke is digging into the “Being for the Benefit of Mr. Kite” side of his musical leanings. It’s an interesting progression considering the orchestral nature of his previous offerings, The Plague and Siddiqah. Or, as Helen Leicht put it, it’s “the many faces of Andrew Lipke.” Listen to the song below; Lipke performs live on September 7th at the Kennett Mushroom Festival, which is not as psychedelic as it sounds, but that’s okay – he’ll bring the weird.