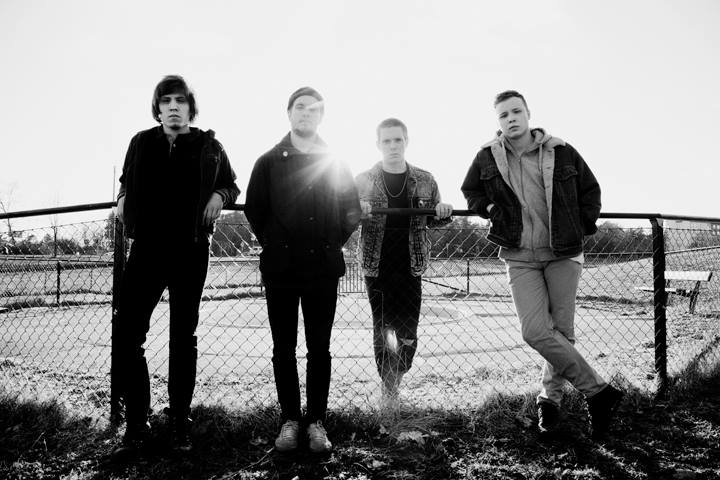 Touring in support of this week’s Forever LP, Swedish punk band Holograms will play Boot & Saddle on December 15th.  The new album follows up last year’s critically-acclaimed self-titled debut, released by Captured Tracks and nodding to hardcore, post-punk and industrial themes.  Holograms was born out of the “scene-less” (according to lead singer/bassist Andreas Lagerström) city of Stockholm and, on the band’s two albums, has taken on a sonic identity mirroring that of the capital’s environmental identity of short days and bleak weather.  The songs are heavy and dark, but with melodic moments doing their best to break through the gloom.  Tickets and information will be available here.  Watch the new video for “Meditations” below.