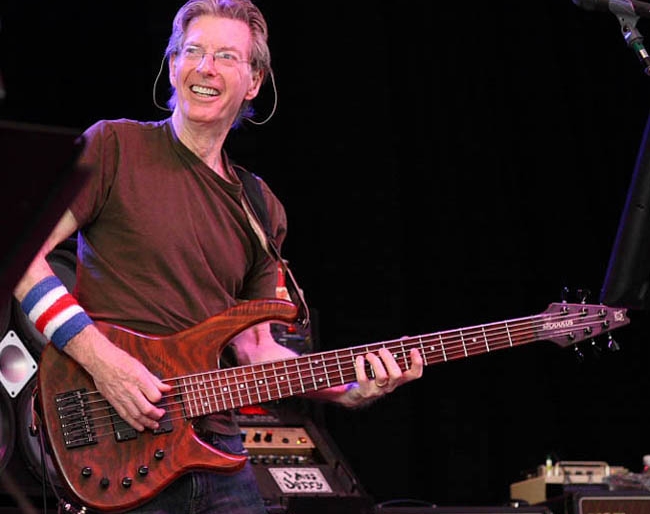 Founding bassist of The Grateful Dead Phil Lesh announced a fall run of tour dates that brings him to Upper Darby’s Tower Theater for three nights in November. His band on this run of dates features “old friends and new” including his son Grahame Lesh and singer-songwriter Anders Osborne on guitar, lead guitarist Luther Dickinson of the North Mississippi All Stars, fiddler Jason Crosby (of Robert Randolph and the Family Band, among others) and drummer Tony Leone. Tickets for the run of shows go on sale this Friday, September 13th, at 10 a.m. Go here for more information. Below, watch Lesh and friends perform “Life Is A Carnival” at the Wellmont Theater in Montclair, N.J. last November; look out for Crosby’s fiddle solo at the 2:45 mark.