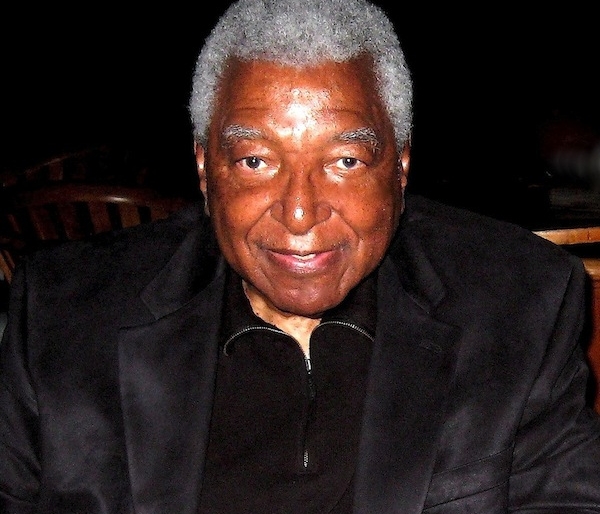 The Sound of Philadelphia remains forever strong, albeit with one less person responsible for its creation. Producer, arranger and songwriter Bobby Martin, whose work was an integral part of shaping the legacy of Philadelphia International Records has died. He passed away in San Diego last Friday at the age of 83. While you may not know his name, you’ll likely know his work. Along with Kenny Gamble and Leon Huff, Martin was a crucial part of the team that wrote and produced so many of the great “Sound of Philly” songs we’ve come to love over the years. Martin arranged some of the classics like “For The Love of Money,” “Backstabbers,” “TSOP,” “Me & Mrs. Jones,” Let’s Just Kiss and Say Goodbye,” “Cowboys To Girls,” and “If You Don’t Know Me By Now.” He gave a young singer named Patricia Holt her stage name – Patti Labelle. In addition to working on numerous Grammy award winning records Martin received a Grammy Award for Album of the Year award in 1979 for his work with The Bee Gees on the soundtrack to Saturday Night Fever. Martin not only worked help sculpt The Sound of Philly. He also worked with Whitney Houston, Etta James, Dusty Springfield and many more. Below, listen to one of the classics, and watch an interview with Martin talking his early days in the music business.