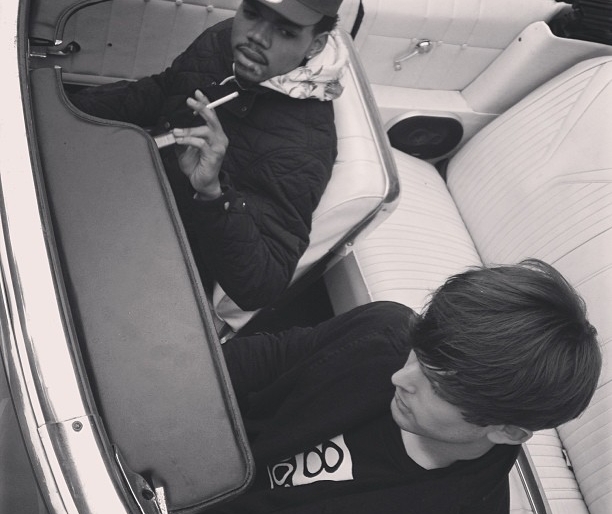 James Blake tapped Chance the Rapper for a remix of the UK electronic artist’s “Life Round Here,” premiered by Noisey and in anticipation of a video component featuring the Chicago rapper.  The track is off of Blake’s sophomore LP Retrograde, which was released earlier this year and nominated for the Mercury Prize just last week.  The new version of “Life Round Here” pits Blake’s downtempo and brooding reflections against Chance’s fast-paced and aggressive reactions, though Chance pulls back at the end when he knowingly – and solemnly – says “save yourself first.”  Tickets and information for Blake’s November 4th show at Union Transfer can be found here.  Listen to the track below, followed by a video of Blake performing “Life Round Here” at Glastonbury this summer.