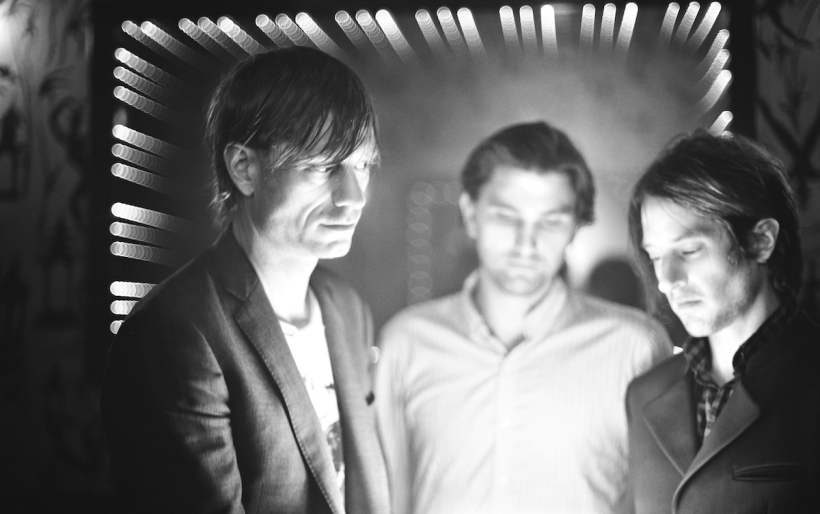 Though they only started playing live shows in 2012, Historics is years in the making.  Don DeVore (previously a member of Philly punk band Ink and Dagger and indie rock outfit Lilys), Jeff Knutsen and David Daniels have been an item since 2008, releasing their first record Strategies for Apprehension in 2009 followed by the three-part Infinidelity EP.  Using guitars, synths and drums, Historics melt the air with mind-hazing, prog-y psych rock.  When they were in town at Johnny Brenda’s in January, local concert videographer Joe Burns (pillgrimsprogress) filmed the set and got a great recording of the dynamic “Fill In the Ocean” – check it out below and watch the other videos here.  Historics play with Belgrade and Little Big League at Boot & Saddle tonight.  Tickets and information can be found here.