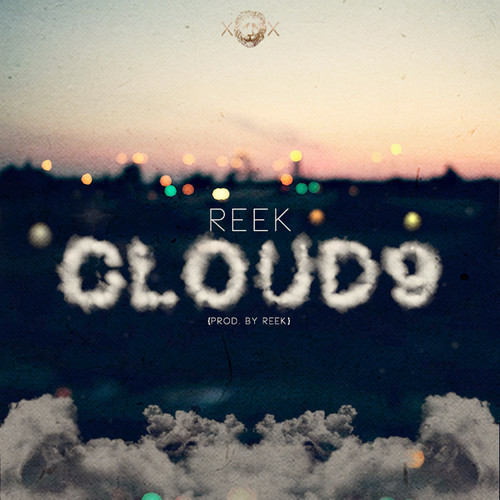 Philly prodcer and MC Reek (aka Rookie McFly) has been hard at work in the scene for a hot minute now, producing tracks for Chill Moody and Tiana Victora, and working with Kuf Knotz on his forthcoming new album. He occasionally drops solo cuts in the mix on his Soundcloud page, and “Cloud 9,” a single from his forthcoming full-length release F.a.n.T.a.s.Y, just got a powerful music video to go with it.

According to Reek, the song “tells the tale of perseverance and triumph in the midst of chaos.” He released the track on the first of the month and dedicated it to his cousin, who recently lost his life in a fatal car accident. The new music video, released yesterday, begins with an accounting of deaths from gun violence since the beginning of 2013 (194 as of the release) and a call to action to “put the guns down” and “live up to our city’s moniker of ‘The City of Brotherly Love.'”

In the music video, directed by Chop Mosley of Quo Productions along with writer Sanfordd Jenkins, we follow a mother and son walking through South Philly and into the secondhand record store Beautiful World Syndicate. A copy of Ginger Baker’s Air Force and a Numark turntable later, and he’s on his way to crafting beats that transform the life of him and his family, using music as a catalyst for positive change. Check out the video and grab a download of “Cloud 9” below. Stay tuned for updates on F.a.n.T.a.s.Y at Reek’s Twitter; HopHopWired.com reports that it will feature collaborations from Freeway and Reef the Lost Cauze.