The War on Drugs announce new album details and single, playing a record release show at Union Transfer on 3/18 - WXPN 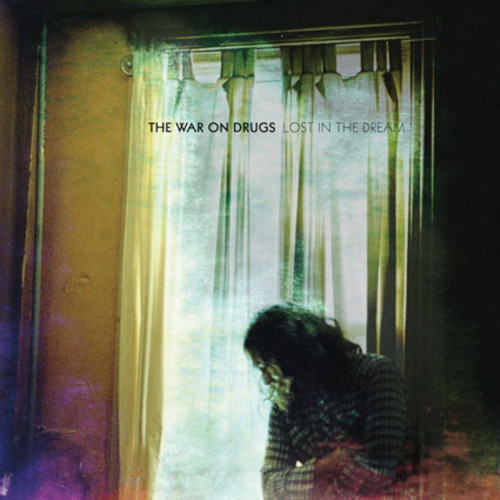 The War on Drugs announce new album details and single, playing a record release show at Union Transfer on 3/18

Local dream rock frontrunners The War on Drugs have announced that their new record, Lost in the Dream, will be released on March 18th accompanied by a release show at Union Transfer.  “Red Eyes” is our first glimpse of the third full-length from the band, and it’s a beautiful and energized track that sounds like a natural progression from 2011’s exceptional Slave Ambient.

The song layers hazy synths and a driving piano line with fast-paced and nervy energy in the drums that foreshadows an epic build long before the song takes that turn.  Front man Adam Granduciel’s unmistakable melodic guitar playing and vocals are not at all static, echoing and distorting and moving up and down in the mix the way someone speaking in a dream might.  Tickets and info for the hometown record release show will be available here.  Stream “Red Eyes” below.