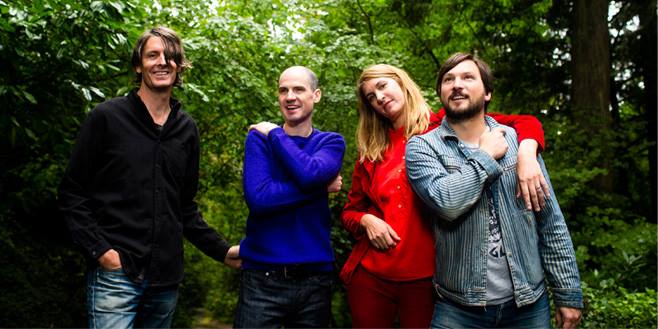 Indie rock icon and Pavement frontman Stephen Malkmus and his backing band The Jicks released the video for “Cinnamon and Lesbians” off of their upcoming album Wig Out Jagbags set to release on January 14th on Matador records. The quintessentially quirky video operates at about the same level of seriousness as the song itself (“I’ve been tripping since breakfast time”), while keeping drawn out guitar solos that are nothing to laugh about. Stephen Malkmus and the Jicks perform in Philly on March 1at the TLA. Get tickets for the show here, and check out the video for “Cinnamon and Lesbians” below.