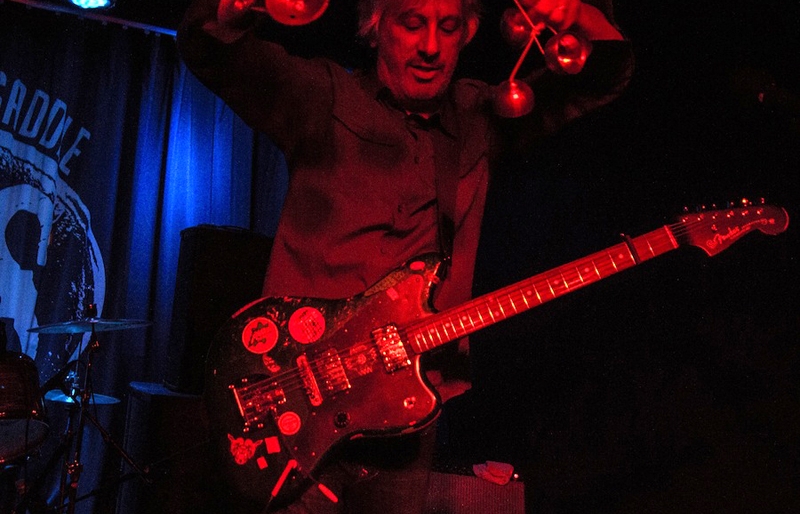 This past Wednesday Boot & Saddle played host to one of rock’s premiere guitar virtuosos in Lee Ranaldo. Ranaldo and his band The Dust, which features the superb drumming skills of fellow former Sonic Youth member Steve Shelley as well as Alan Licht on guitar and Tim Luntzel on bass, wowed a nearly sold-out crowd for 90-plus minutes. Bathed in mostly red light, Ranaldo shifted between multiple guitars with ease and added the visual and aural flair of playing with a bow as well as a set of cymbals.

Heavily relying on material from their 2013 record Last Night on Earth, Ranaldo and Co. fashioned a soundscape both familiar and exotic to go with the inspiration he culled from time in Italy. With Shelley’s joyously fierce drumming of a Sonic Youth-emblazoned drum set and a bassline pulsing through the floor and up one’s legs (I could feel it hours afterwards), Ranaldo and the Dust are a powerful band. And as they ended the night within the limits of curfew with the lengthy (but certainly worth it) jam track “Blackt Out,” one’s rock palate had been sated for the night. Yet the taste for more Ranaldo, Shelley, and beyond remains. Lansdowne native and currently Brooklyn-based Steve Gunn opened. 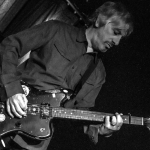 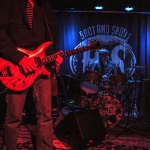 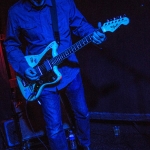 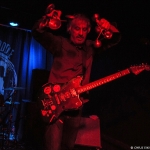