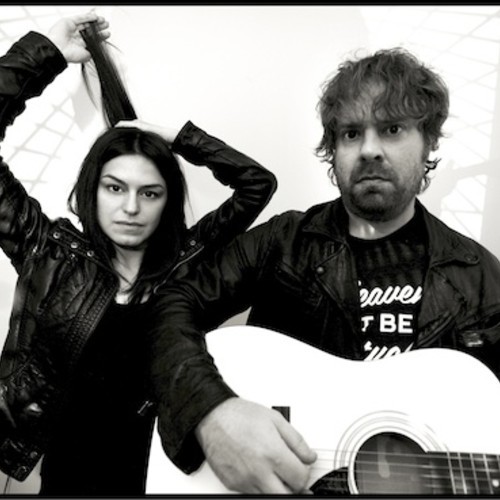 Philly’s Beril Guceri has been easing her way into a solo career since her alt-pop band East Hundred went its separate ways in 2012. Last fall, a haunting home-recorded demo made its way onto Soundcloud, and while it’s lo-fi vibe was alluring, Guceri stressed that it was just a demo. The sounds she had in her head were bigger and more arranged.

Today we get a taste of what she meant. Guceri reports that she’s been working with Paul Cobb, Johnny Brenda’s sound engineer and mastermind behind Philly space-rock luminaries The Cobbs. Guceri says they’ve been recording her own originals, as well as covers – like this rendition of “Sand” by Nancy Sinatra and Lee Hazlewood.

It sounds fantastic, swapping the roomy mid-60s orchestra and mind-bendy psychedelic breakdown of the original for a punchy beat and some JAMC guitar tones, but keeps the character of the he-said-she-said duet warmly intact. Listen below.