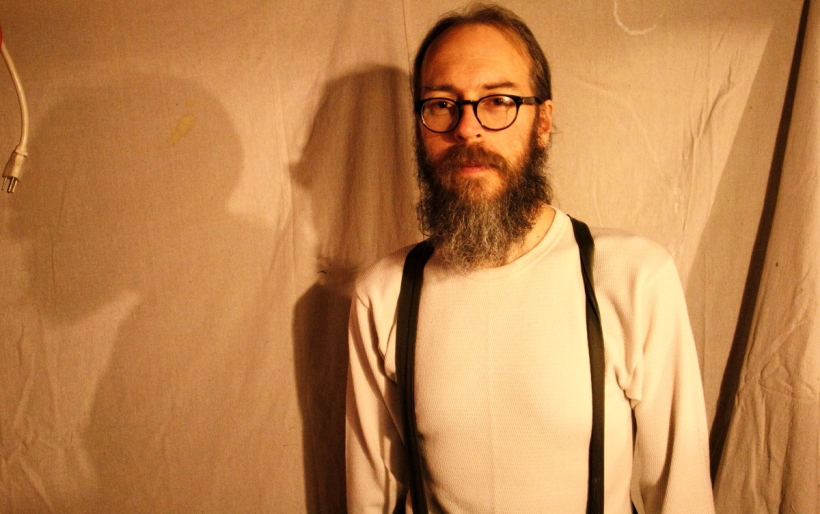 Charlie Parr is one of the most important contemporary American folk musicians that you probably know nothing about. Based in Minnesota where he also grew up, Parr taught himself guitar and banjo listening to folks like Charley Patton, Woody Guthrie, and Dock Boggs. His online biography is quite right when they say “he sounds like he would have fit right into Harry Smith’s Anthology of American Folk Music.” Parr’s most recent records are Hollandale, an all instrumental record, produced and played on by Low‘s Alan Sparhawk, and Barnswallow, a live-to-tape album featuring traditional and originals.

Also on this episode of Folkadelphia, we’ll premiere an excerpt from Berlin-based (but Philly at heart) harpist and singer-songwriter Gillian Grassie‘s Folkadelphia Session. Last year, Grassie crowd-funded The Hinterhaus, an album that seamlessly weaves together voice, strings, and soulfulness in a beautiful sonic tapestry. In her Folkadelphia Session, Grassie presents her rendition of the traditional “Saro,” as well as a cover of Barry Manilow’s “Can’t Smile Without You.” Watch a TEDxEast talk featuring Grassie: