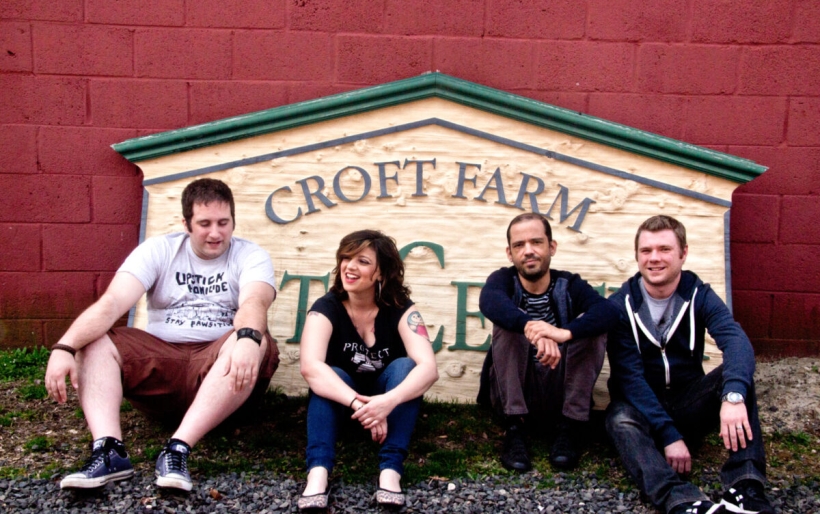 They’re the epitome of pop-punk. If you combined Saves the Day and The Wonder Years toned down a few notches, you’d get Only On Weekends. And with one album and an EP under their belt, the band is prepared to unleash its newest endeavor.

The new Light Years and Heavy Lifting EP is set to be released on May 30 and is produced by Fred Mascherino, who’s played in Taking Back Sunday and Terrible Things. Until, Only On Weekends has given the  of new tracks off the EP, including the thrashy, punky and shouty song, “The Prince of East 187th Street,” which showed up on AbsolutePunk last week.

Check out the track below and catch them as they play two upcoming shows. The first is on 5/18 at Connie’s Ric Rac, and the second marks their album release show at the Barbary.