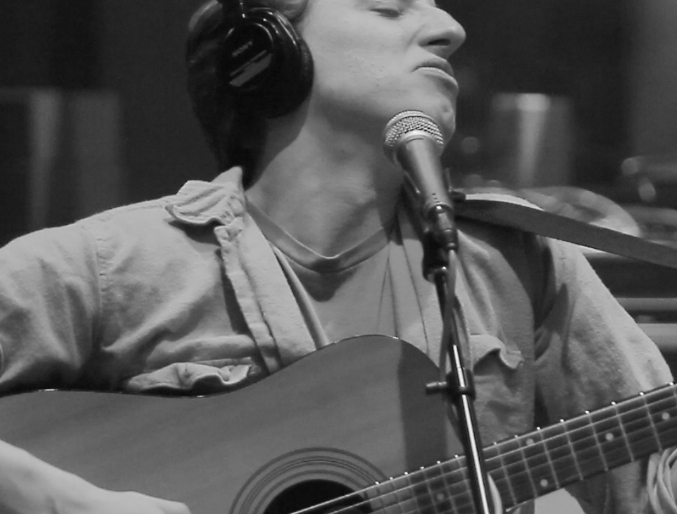 They’re based in Doylestown, and considering the nuanced nature and pure potency of their music, you have to wonder how often Heat Thunder actually leaves Doylestown. Their music is thoughtfully arranged and intensely affecting – rhythmic acoustic guitars jangle alongside evocative ambient electrics, and the use of generous minimal space is mesmerizing. My go-to comparison is a middle ground between the songwriting clarity of John Ritter with the hazy soundscaping of Radiohead, and it’s clear that a lot of care and thought went into crafting this music by primary songwriter Joe Montone (along with more recent additions of bassist Matt Phillips, Luming Hao on guitar and William Chamuris on drums). Not to mention a lot of time – since first emerging with a film / EP combination Melody, Love and Soul in 2012 (which got the attention of tastemaking Tumblr Yvynyl the following year), the band has only released a handful of tracks, although its process is gradually beginning to accellerate. Last night, it headlined World Cafe Live upstairs, and on May 24th Heat Thunder plays Random Tea Room in Northern Liberties with Upperfields. They’ll be at Bourbon and Branch in June, and a 7″ is in the cards for this year. You can hear three new songs in the mix in this week’s Key Studio Session; in addition to back-catalog cuts “Solo World” and “Love,” there’s the ultra-catchy “Wearin’ Black,” the contemplative “Song of Deception” and the rousing anthem “River Song,” which you can see them perform in the below video by Elijah Lee Reeder. Check it out below, and get information on the band’s upcoming shows on the XPN Concert Calendar.