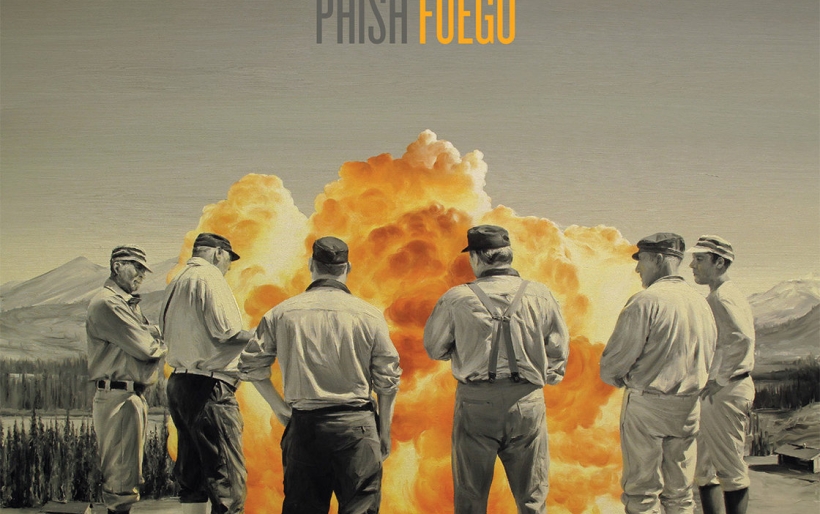 It’s time for Phish fans to rejoice. The Vermont jam band just released a dreamy, acoustic guitar flavored, mid-tempo ballad, “Waiting All Night,” from their forthcoming new studio album, Fuego, out on June 24th. It’s the band’s 12th studio album, their first in five years, and was produced by the legendary Bob Ezrin. The band will also be on tour this Summer; their two Philly dates at The Mann are sold out. Listen to the song below.